Knowing about the Ship Recycling Bill 2019 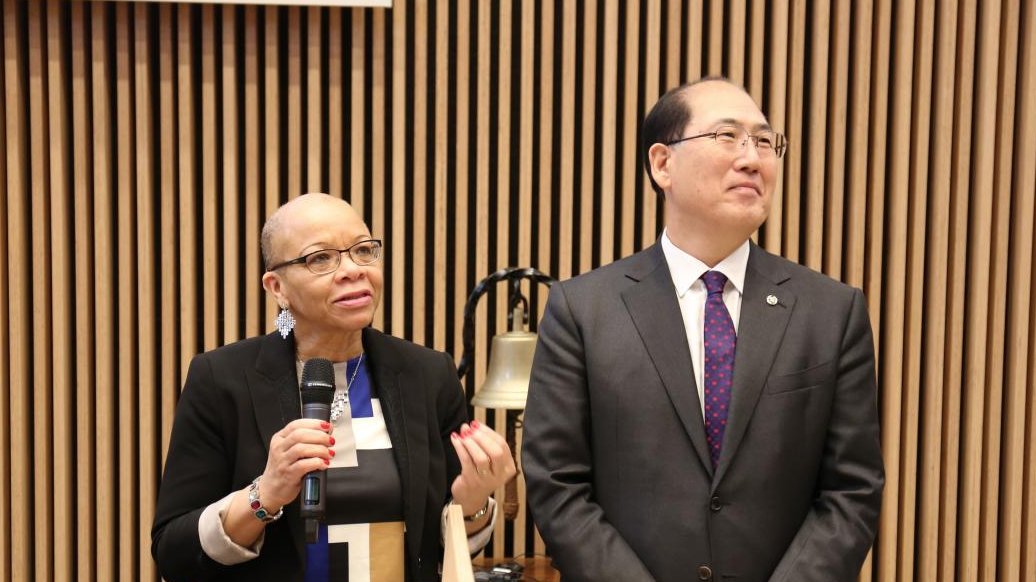 The guidelines passed by the Supreme Court on the management of harmful waste that can be seen from the revised Shipbreaking Code 2013 that was being followed till now and all the provisions that the 2009 Convention of Hong Kong mentions have been merged in the 2019 bill regarding ship recycling. This bill defines ‘ship recycling’ as dismantling of the ship at a yard for recovering the components of it and to reuse the material and to take care of the hazardous materials recovered from the ship.

The bill also includes some associated operations like the treatment and the storage of the components and the materials on the side. The 2019 bill related to shipping recycling will be applicable for any existing and new ship that has Indian registration. It will also apply for ships that are entering a terminal, port, or territorial waters of India.

It will also be applicable for any ship or warship which is operated and owned by an administration that is used for non-commercial or for government services. The bill will act upon all the recycling of ship facilities that are operational in India. When the bill will be enacted, all the Ship Recycling facilities will require to obtain authorization for operating. Only the authorized yards will be given permission to import ships that will be used for recycling.